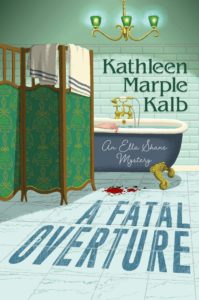 Daughter of the Morning Star, Craig Johnson.  The new Longmire book is always the highlight of my mystery-reading year. The rez isn’t part of Walt Longmire’s jurisdiction, but when Tribal Police Chief Lolo Long recruits Walt and Henry to protect her niece, we learn the shocking statistics on the abuse and murder of Indian Women. Walt deals with a teenage basketball star while trying his best to keep her alive. read more

After we closed the store and my reading was slightly less proscribed by authors visiting or the latest new thing, I realized that one of the genres I truly love is historical mysteries. The range is so wide – in story telling style, in time period, in characters, and the armchair history lessons always, always add to my reading enjoyment.  The fact that the books are set in the past makes the detective rely much more on old fashioned, golden age style sleuthing methods, another attraction, as far as I’m concerned.  Thanks to Mystery Scene Magazine as well as my own reading, I find I read pretty widely in this subgenre.  Here are my 10 favorites this year. One of them I liked so much it’s on my all around top 10 list (stay tuned!) read more 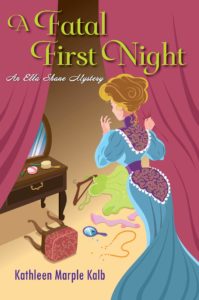 Her first nights tend to be problematic, however.  In the first book, as she sang Romeo to her Juliet, Juliet was really dead.  In this book, though the stage portion of her new show goes perfectly, when she comes off stage she discovers one of her co-stars in his dressing room, covered in blood, a dead man at his feet.  The gentle singer is hauled off to the Tombs and Ella tries to wrap her head around his guilt. read more 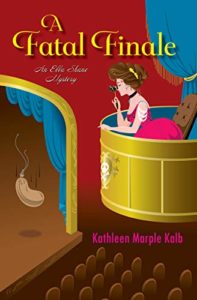 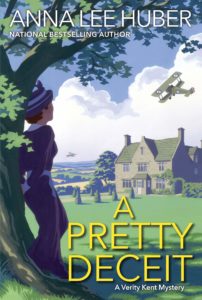 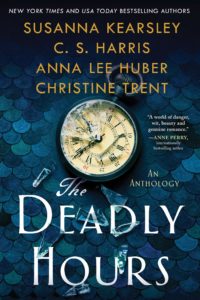